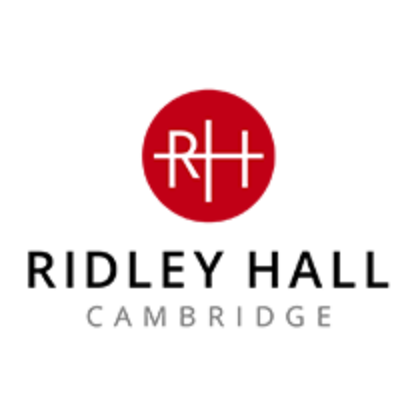 Keith joined The City in 1966, initially on the Bank of England management development programme. He subsequently moved into investment banking for a period of 17 years undertaking various management and operational roles.

In 1990 he joined a newly established City law firm and, as Chief Executive, made a significant contribution to the rapid growth in the firm's overseas expansion and exceptional profitability over the next 21 years.

He retired in 2012 after 45 years' service to the City. Since retirement he has pursued interests in Rotary, keeping fit, studying a PPE degree and barbershop singing. Keith has a wife, Ruth, and two adult daughters. He lives in Huntingdon.

Back to the Board of Trustees
Send feedback on this page