Thompson and Bauckham on St Paul

Thompson and Bauckham on St Paul

Two Ridley scholars, Michael B. Thompson and Richard Bauckham, have contributed key chapters to an important standard reference work on St Paul long in the making and published this year by Oxford University Press.

The Oxford Handbook of Pauline Studies (edited by Matthew V. Novenson and R. Barry Matlock) is a massive compendium of thirty-eight essays by international scholars. The chapters are available online as well as in print. Mike wrote the essay "Paul and Jesus" and Richard wrote "Christology". We congratulate them on this achievement!

More about the chapters

This article examines the relation of Jesus to his apostle Paul. It begins with a discussion of Paul’s knowledge of Jesus and his reference to Jesus in his letters, as well as the lack of explicit tradition about Jesus in Paul. It then explains how Paul’s own sense of apostolic authority as one commissioned by the risen Christ gave him the confidence to give pastoral direction without the need to footnote that direction with reference to Jesus. It also considers the sources through which Paul had access to traditions about Jesus, the centrality of the cross and resurrection in his concern with respect to the earthly Jesus, and factors indicating that Paul would have valued, needed, and sought information about Jesus. Furthermore, it highlights the role of the book of Acts as evidence about Paul’s preaching of traditions about Jesus as the Messiah. Download the chapter

Christology is concerned with the identity of Jesus Christ. This essay explores Paul’s Christology with the help of the various categories that make up a concept of personal identity: name, narrative, character, relationships, and roles. In the case of Jesus Christ, however, the issue of identity is complicated by the fact that Paul not only understands Jesus to be a human individual, but also, in some sense, includes him in the divine identity of the one and only God. This essay explains this puzzle in terms of a Christology of divine identity. Download the chapter 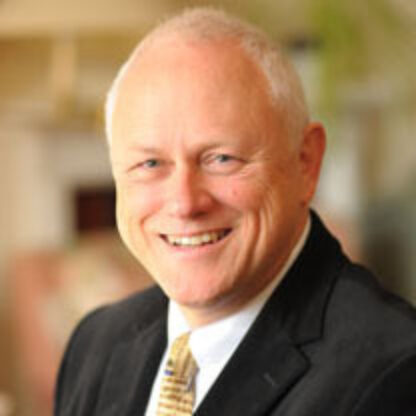 The Revd Dr Michael B. Thompson 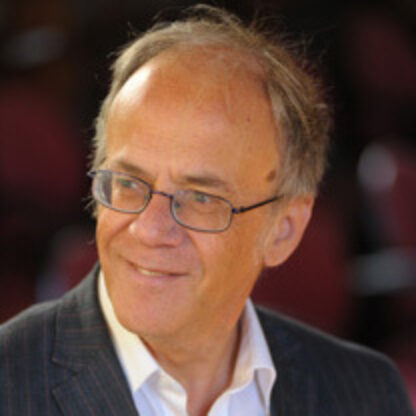