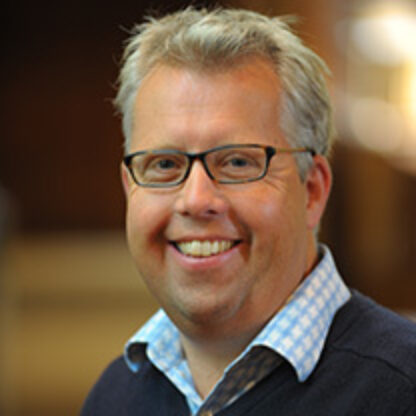 Revd Canon David Male is presently Director of Evangelism and Discipleship for the Church of England based in Church House, Westminster. He leads a large team which is helping dioceses and churches to equip and release people for evangelism and discipleship in the whole of their lives.

Previously he was a Tutor in Pioneer Mission Training at Ridley Hall and Westcott House from 2006 to 2015. In this role he developed the first Pioneer track in the Church of England and also started the Centre for Pioneer Learning in Cambridge, an organisation he founded to equip, resource and send out lay and ordained pioneers from across the denominations. He was also Fresh expressions Advisor for Ely Diocese.

Dave spent ten years starting and leading the Net Church in Huddersfield which was one of the first fresh expressions of church in the UK.

He has written a number of books and articles on evangelism and pioneering issues and speaks and lectures on evangelism and pioneer issues both nationally and internationally. His latest book How to Pioneer is being made into a course which will be released in April 2019. His book co-authored with Ridley staff member Paul Weston, The Word's Out, came out in a second edition in early 2019.

He is married to Heather and has three grown up children. Much of his spare time is spent playing or watching sport.