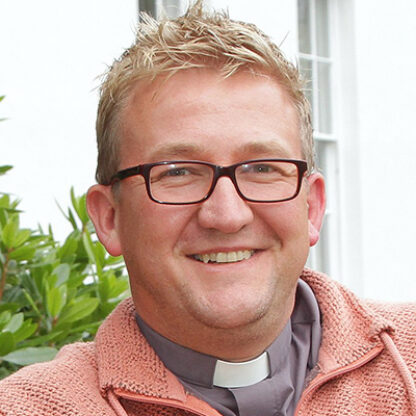 Mark lives in Ely and works for the Diocese of Ely as Development Officer for Fresh Expressions and Pioneer Ministry.

As well as being an ordained Church of England priest, Mark trained in business and personal coaching. He was a graphic designer before training for ordination with STETS.

Mark is married to Barbara who is a Deputy Headteacher in a primary school and they have two sons at University and a daughter still at home. He loves art, music and film.