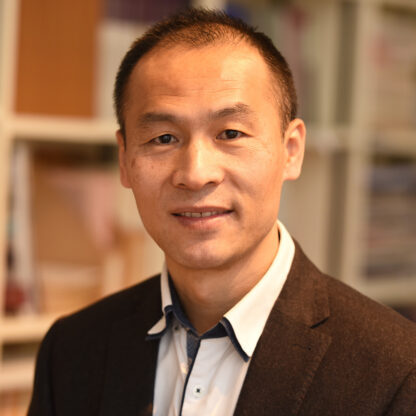 Leon joined Ridley in 2009. His role in the college is to ensure the effective and timely control of the college’s financial operations.

His main responsibilities include:

Leon loves sports, he used to play football, although he spends more time watching and talking about football now. He also enjoys playing badminton in his spare time.

Leon also serves as a Treasurer in his church – Cambridge Chinese Christian Church.